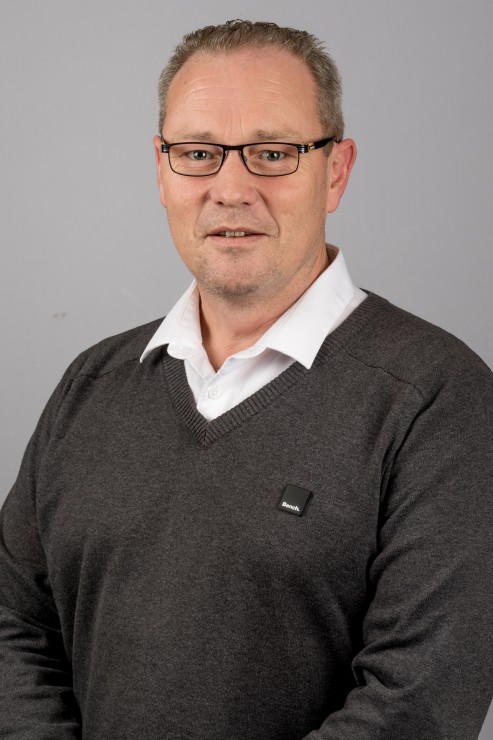 Chris started working at Ronez in May 1999 as an IT Administrator with additional administration duties. It wasn't long before Chris took over responsibility for the MV Ronez, looking after the commercial side of the vessel, crew and Flag State compliance. In 2010, Chris was appointed General Manager of Pallot Tarmac overseeing States of Jersey projects at Commercial Buildings, The Tunnel & Gloucester Street.

In 2013, Chris moved roles to Administration & Shipping Manager. He was later involved in IT infrastructure changes to the business, post divestment from Aggregate Industries.