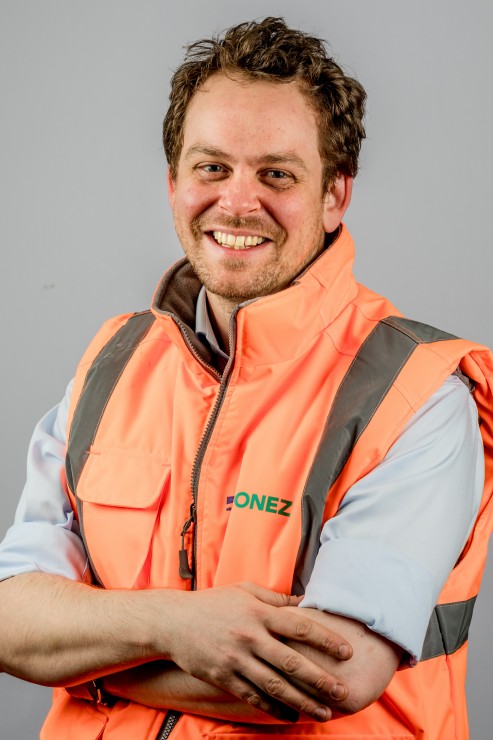 Peter started working for Ronez in September 2017. He moved to Jersey from the Falkland Islands where he was undertaking a similar role in their Government run operation. Since graduating in Leeds with a Masters Degree in Mining Engineering, Peter has lived in the UK, Libya, Angola, Nigeria and Falklands working on a range of projects.