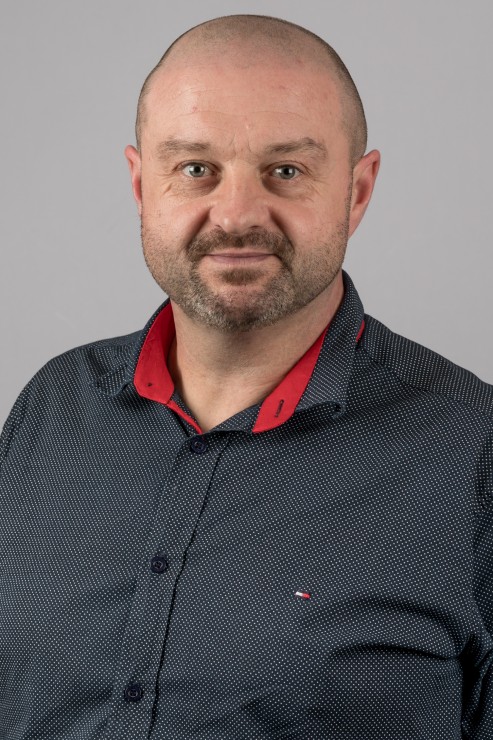 Karl joined Ronez in October 2016 after 21 years at a brand, energy and infrastructure company. He originally trained as a  heating engineer and weld fabricator before changing direction. Karl has worked in various departments in both Jersey and Guernsey.

Karl is married and a proud father to his daughter who has played football for Jersey and now plays trumbone with the Band of the Island of Jersey. Karl's interests include diving, travelling, fishing, the gym and playing a guitar.